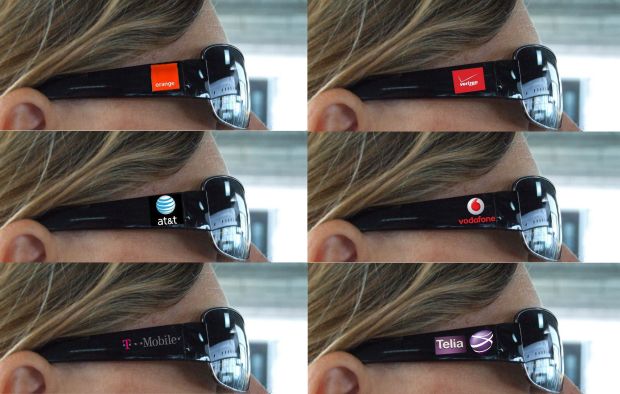 Mobile Network Operators (MNO)  see building automation as a growth area for their businesses. Building operators are being pitched a multitude of cloud apps accessed by mobile devices for energy management, lighting control, physical security, etc. MNO’s are going to play a role in delivering these applications, but how central are MNO product and service contributions going to be to the value chain?

MNO executives are now sizing up the opportunity and thinking about how M2M could help them compete for enterprise customers against other carriers in their regional markets as well as globally. They are looking to partner with application developers – and the building automation vertical is very attractive, as Automotive, Fleet Management and Smart Grid verticals are already crowded.

A game changing product that exemplifies such a partnership is the Intellastar Connect InferStack server. Debuting at the 2014 AHR Conference in January in New York City, Intellastar is offering remote commissioning and monitoring of a BAS system based on a competitively priced data plan that leverages the nationwide M2M cellular networks of partners like Verizon Wireless and Vodafone. The InferStack server is designed to monitor and control heating, ventilating and air conditioning (HVAC), energy, lighting, video security, fire, and other functions, for a single building or a whole campus.

To manage the large volume of connections in M2M deployments – every ballast in a building for a lighting control application, for example – a device connectivity platform is needed. The InferStack server performs this role, automating the initial provisioning of each connection, then fault monitoring and policy management during its working life, and eventually its decommissioning.  Some big MNO’s, like Vodafone, have their own device connectivity platforms. Other providers are Jasper Wireless  and Ericsson . (Ericsson provided this technology in the winning 2013 TM Forum Smart Grid Catalyst project that involved remote equipment monitoring.)

Carriers have pushed into new businesses like cellular M2M (machine-to-machine) networking services, in part to compensate for the business revenue they’ve lost to Internet companies providing instant messaging and voice-over-internet protocol (VOIP) calling for free.  The business case in M2M for the MNO is easy to make: they might only be able to charge pennies per connection for M2M deployments — compared to an Average Revenue Per Connection of up to $50 for person-to-person — but, the high volume of connections and low bandwidth requirements justify their costs in maintaining the back-end system for application development partners. That’s how it’s worked in the industrial verticals the MNOs have targeted thus far like utilities, transportation, automotive and consumer electronics. Building automation is next.

While not growing as fast as earlier predicted, cellular M2M has been a good business for MNOs.   According to Informa Telecoms & Media (ITM), 315 million public cellular M2M connections will be deployed by 2015, generating $12.81 billion in mobile network revenue. There have been some significant deals, like General Electric contracting with AT&T to build out its industrial internet.  and Tesla working with TeliaSonera in the Nordic and Baltic countries and with AT&T in North America for its M2M Connected Car services.

Another relatively new business for telecom carriers and cable companies is home automation. You would have to be living an unplugged existence to have missed the recent advertising blitz for AT&T Digital Life, Verizon Home Monitoring and Control, and Comcast’s Xfinity Home. Just one example of how MNOs with big telecom company parents can be formidable marketing partners!  Google-Nest will be going up against these brands to capture its share of the connected home market.  Another notable fact: Google has also recently launched an Internet infrastructure business known as Google Fiber. In select U.S. markets like Kansas City, Missouri, and Provo, Utah, subscribers can get gigabit-broadband and TV service – and soon Nest home automation services – all from Google. By becoming a carrier, Google has improved its competitive position in the Connected Home and, more generally, the Internet of Things.

As with the Connected Car, Connected Home and Smart Grid markets, mobile network operators have a valuable role to play in bringing more cloud services to the commercial buildings industry. Yet, an M2M backend network is not worth much without an Application Development Community with deep understanding of the connectivity needs of the vertical market being targeted. So 2014 should bring many partnership opportunities between MNOs and systems integration and existing Building Automation industry companies. 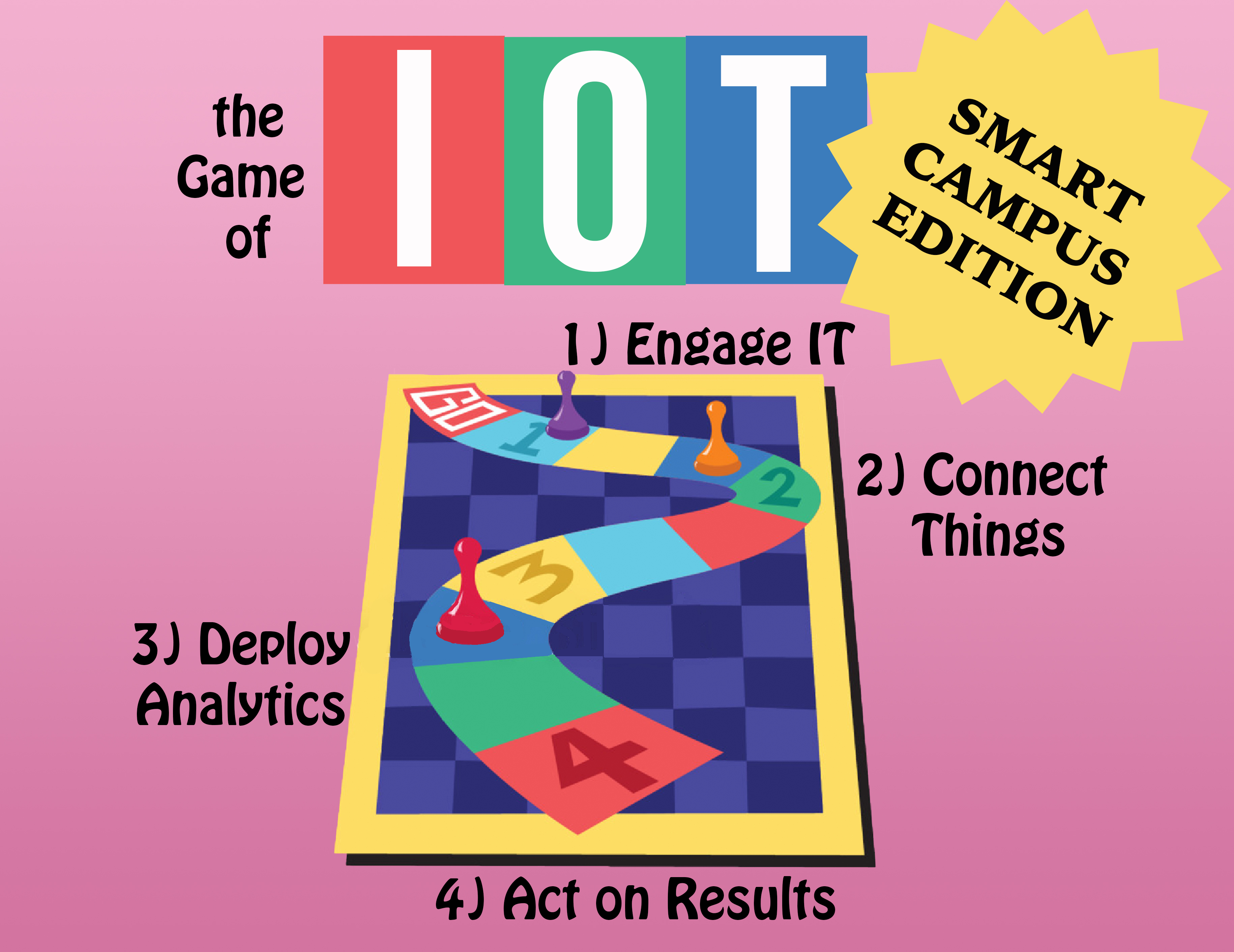